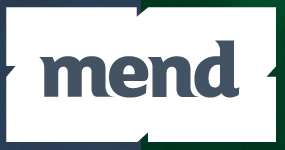 MEND (Muslim Engagement & Development) are a not for profit organisation working towards enhancing the active engagement of British Muslim communities in our national life, particularly in the fields of politics and the media. They achieve this through a variety of methods including;

MEND originally came to us with an idea of what they thought they wanted, a mobile app for the Apple iOS platform. After previously using another web development agency, only to find that half way through the project, they couldn’t actually finish what they started, we were handed a half-baked, extremely poorly built iOS application written in the Objective C language. This is where the challenges began.

We often pick up projects when another agency, freelance web developer or inexperienced person has bitten off more than they can chew and this was no different. MEND are a national organisation working with local Muslim communities throughout the UK and hence they needed a platform that was going to suit their needs both now and in the near future as the organisation grows further.

Working with Content Management Systems powering web applications and various websites, we wanted to see if we could push the boundaries with mobile applications too. And we did just that, utilising extremely cutting edge technology to power the mobile application, giving the team at MEND the full power and control required to change content within the mobile application on the fly as they desire. All without ever requiring a technical boffin to make any changes to do so, saving significant time and money in the long run.

As with many technical pieces of work, the requirements of the mobile app for Apple iOS included some interesting points for some unique functionality. Thankfully, MEND are a forward thinking organisation and were open to providing us free reign for the technical bits in the background which meant we could implement some really cool technology. The solution outlined below is very much a summary of the work that happened after starting the project.

The requirements for the iOS mobile app included the following core components and more;

Along with various other bits.

Knowing the background of the project, the solution we found was a little more complex than we had first anticipated. Working towards a fixed budget for work on technical projects just doesn’t work due to the inherent unpredictability of software development and technology in general, which MEND understand. Below outlines the various stages of the project which was a little like a Russian doll from start to finish.

Being handed a half-developed piece of code was a challenge in itself. Upon review, it was clear this wasn’t going to be fit for purpose in the long run. The entire codebase wasn’t built to scale effectively so needed restructuring in the short term. A bad design pattern within code is not a workable solution. When reviewing the code, it was clear basic error handling hadn’t been built in which left the mobile app open to crashing when a user made the slightest error outside the normal fixed set of rules, which users always do.

The solution to this was that we had to look at doing this project in stages as the mobile app had been delayed quite significantly previously due to the previous developer being unable to complete the work. As such, we set about finalising and patching Version 1.0 of the iOS app with bandages and sticky tape the best we could to make it function. This is where we uncovered a few more challenges with the technologies in use.

The iOS mobile app is being powered by the extremely new WordPress RESTful JSON API, meaning that the backbone of the mobile application is hugely reliant on the underlying technology of the website and web server. When working with such a brand new technology, which just came out of Beta at the time of starting the project, naturally this does have its own challenges as not everything is fully supported with new features and functionality added over time. Although MEND were confident in our recommendations to stick with this approach and were extremely happy that they were able to implement a lot of the functionality that can be seen on the mobile applications in use by the multi-million pound companies mobile apps such as Sky News, the BBC and Facebook – all without the enormous investments, years of development by teams of extremely skilled people that these other companies were investing in.  Big brand functionality without the big brand budgets.

What we found when we released the iOS mobile app Version 1.0 was that it was dog slow. To the point whereby it would just end up putting people off from using the app as it was taking 30 seconds to load the main news stories from the website. People just aren’t going to wait that long. Looking into this further, we found the old web server that was powering the website, and hence the WordPress API, simply wasn’t suitable for the job. So we set about significantly overhauling MEND’s web server technologies to boost the performance enormously. Web servers are just like cars, you get what you pay for and the results speak for their self.

Spot the point when we migrated them from budget web hosting to industry leading web hosting, if you’re struggling, it’s the point when the site speed increased by almost 1000%. This is the homepage loading, the API was taking previously around 30 seconds, now it takes around 1 second, pretty cool;

Another challenge we had to overcome as part of the web server migration piece of the work included was related to emails. The size that MEND had grown to over recent years in terms of staff both paid and voluntary, yet they were still using the old IMAP email technologies which simply isn’t suitable for an organisation the size of MEND for so many reasons. So we set about migrating all of their email accounts and emails over to the leading Microsoft Exchange technology which involved migrating around 250,000 emails with virtually zero downtime when accessing email technologies. When migrating web servers, when your emails live on your web server, this is not a good situation. Strategic division of technologies is essential when it comes to ensuring an on-going line of communication should there ever be any disruption anywhere.

Any business or organisation should be running Microsoft Exchange these days.

As part of the various work outlined so far, we identified serious security vulnerabilities with the WordPress website which we set about fixing. Working with their web developer to implement the relevant solutions to upgrade the technology to what was needed to be safe, secure and stable for powering the mobile application. Cyber security is a serious threat today and WordPress is an enormous target which is why it was essential that the platform was upgraded accordingly.

Now we get to the good stuff. After upgrading virtually every major digital system within MEND, we set about rebuilding the mobile application in the right way so it was suitable for future growth. MEND now have a fully featured mobile application that allows them to build on these solid foundations which was re-built in the latest Swift programming language which Apple is moving towards. With Google Analytics tracking implemented within the mobile application, MEND are able to analyse the user data for the people using the app on a daily basis, allowing this information to feed into future plans for the application.

Designed to welcome people to the app while the news feed is loaded in the background for the split second. 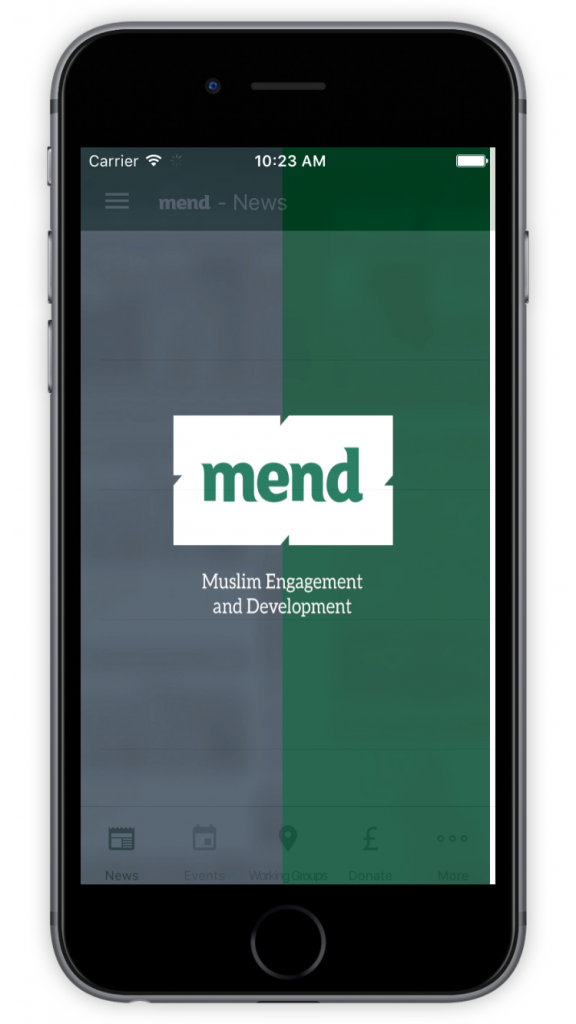 Listing latest news items, pulled in directly via the WordPress API so content is automatically updated within the app as new content is added to the main website. 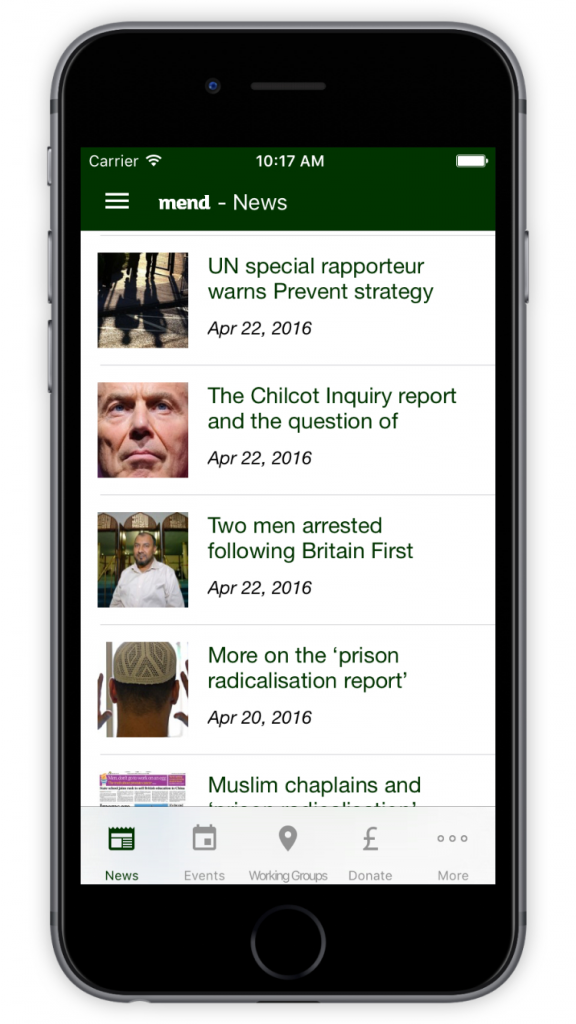 Showing the news item with featured image, again pulled in directly via the WordPress API. 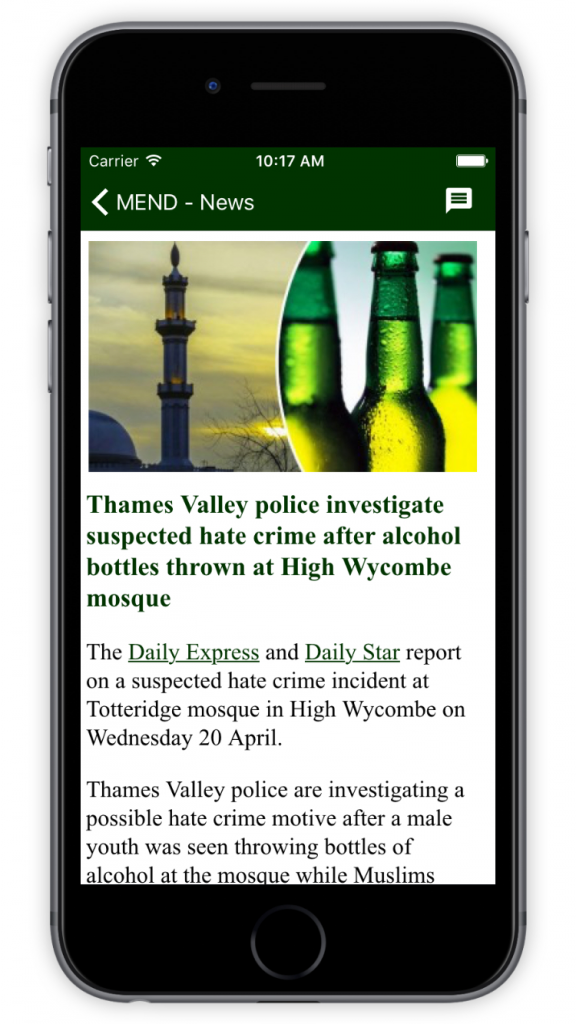 Designed to engage users to comment on news stories and MEND as an organisation. The comments are posted via the WordPress API, allowing full management and moderation of comments by the MEND team prior to being published within the app. 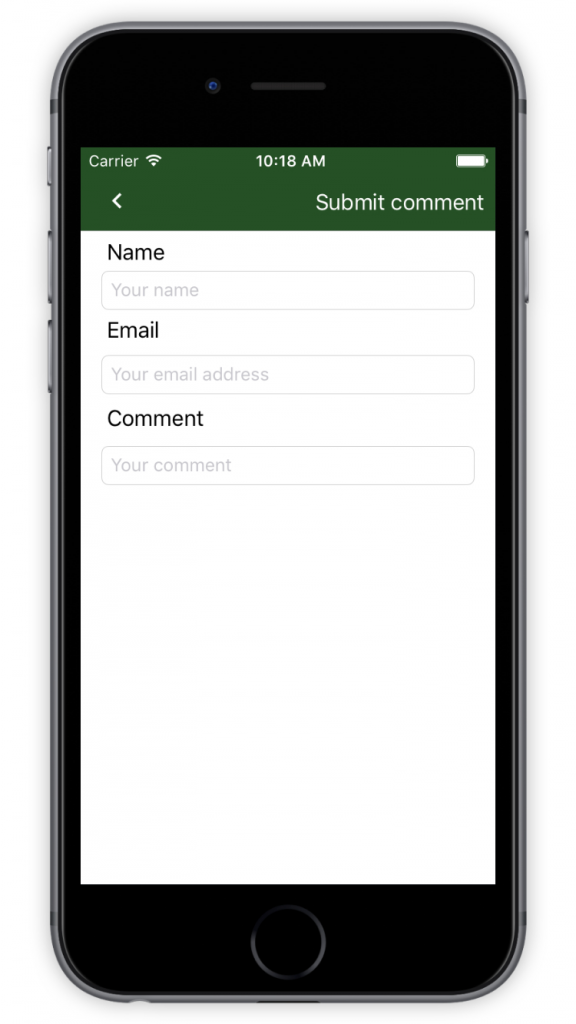 Once comments have been approved within the WordPress interface by one of the team at MEND, these are then automatically reflected within the mobile app. 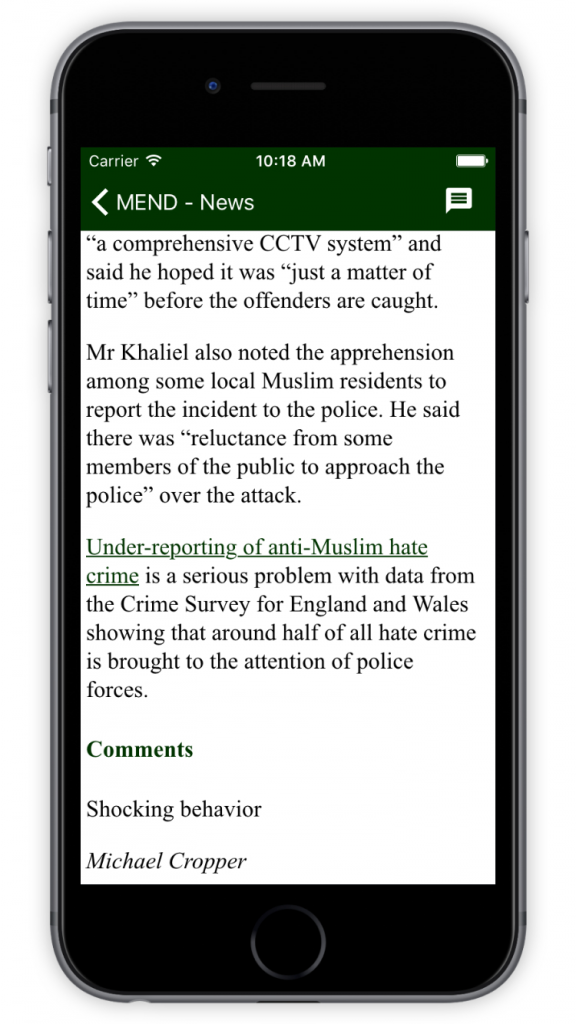 Users can browse upcoming events from within the app. 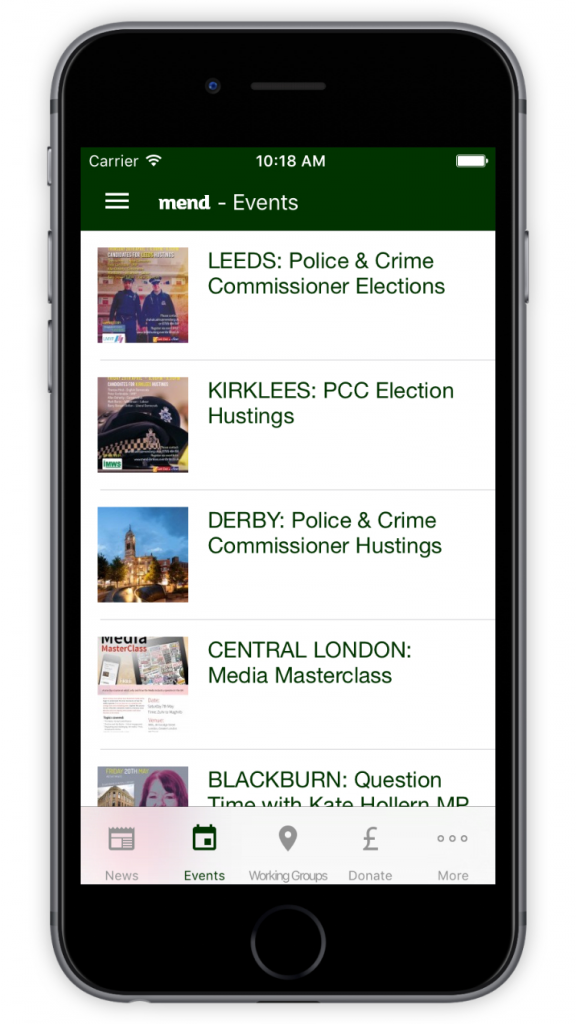 Full details for the individual event are pulled into the mobile application, allowing users to view the required information including date, time and venue for the event. 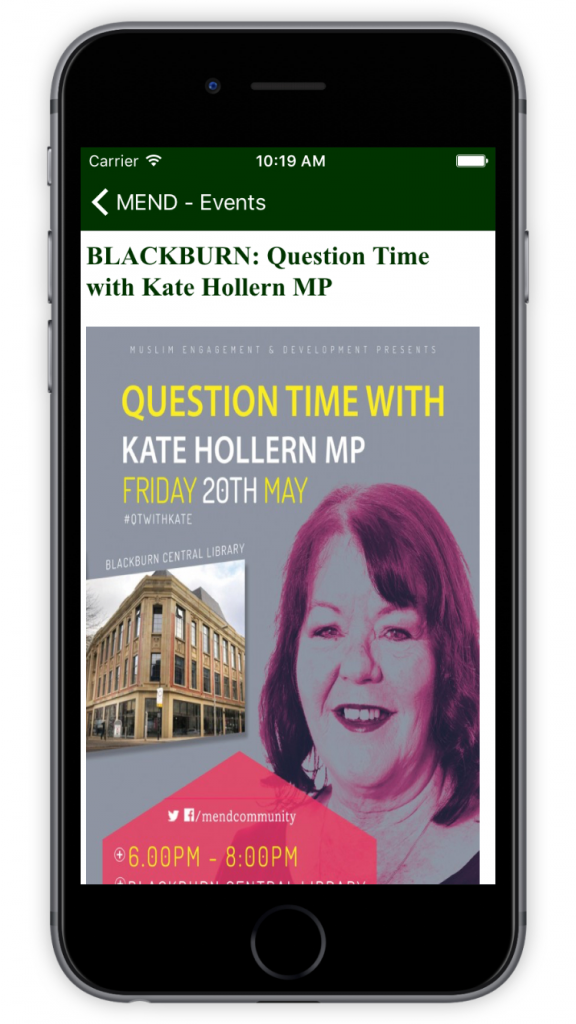 To allow ease of booking onto events, Eventbrite is the technology platform powering the bookings engine which has bene integrated within the app to allow users to book onto events without leaving the app. 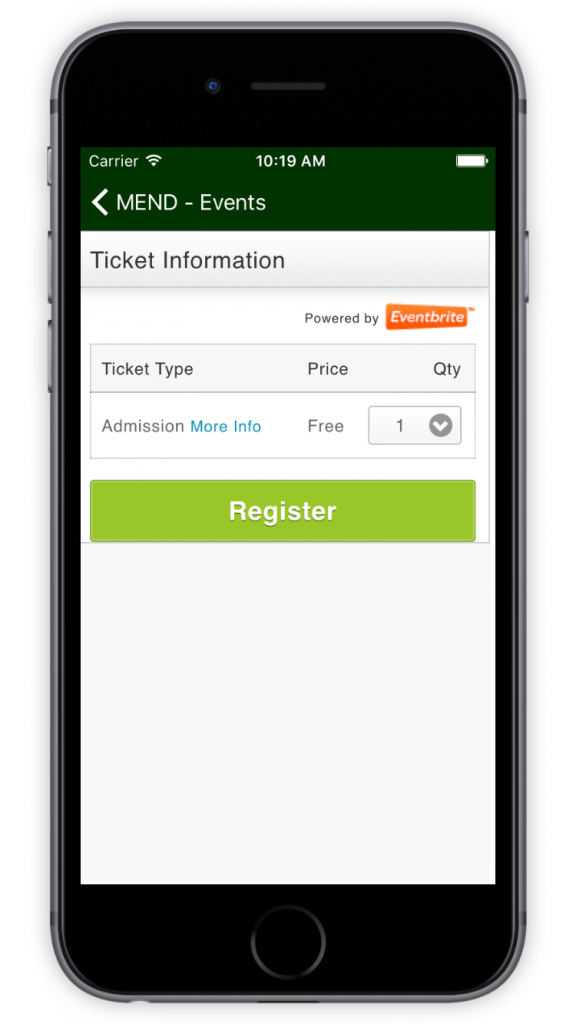 To allow users to connect with their local working group, details provided for the local working group based on the users GPS signal. Also allowing users to browse around an interactive map of the UK to select their local working group and view details for the group. All of the data in the background is powered through WordPress and the WordPress API, meaning that as new groups are formed over time, anyone from MEND can add Local Working Groups via the WordPress Administration area and these will automatically be reflected within the mobile application. Likewise, when information about a group is updated, this is automatically reflected within the mobile application, providing full control and maximum flexibility to the internal team at MEND, allowing us to build on this solid foundation to enhance the mobile application with even more cool features and functionality. 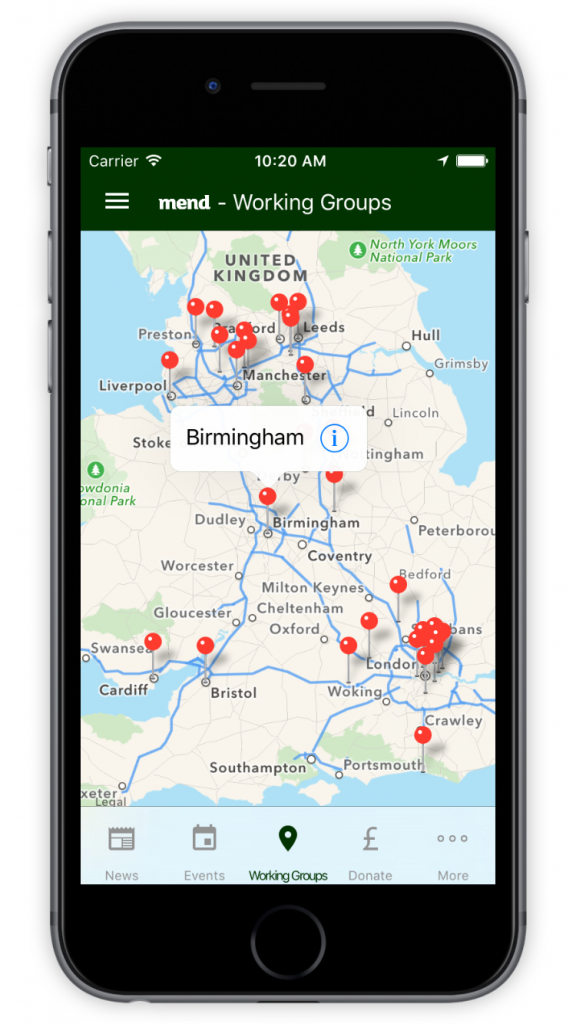 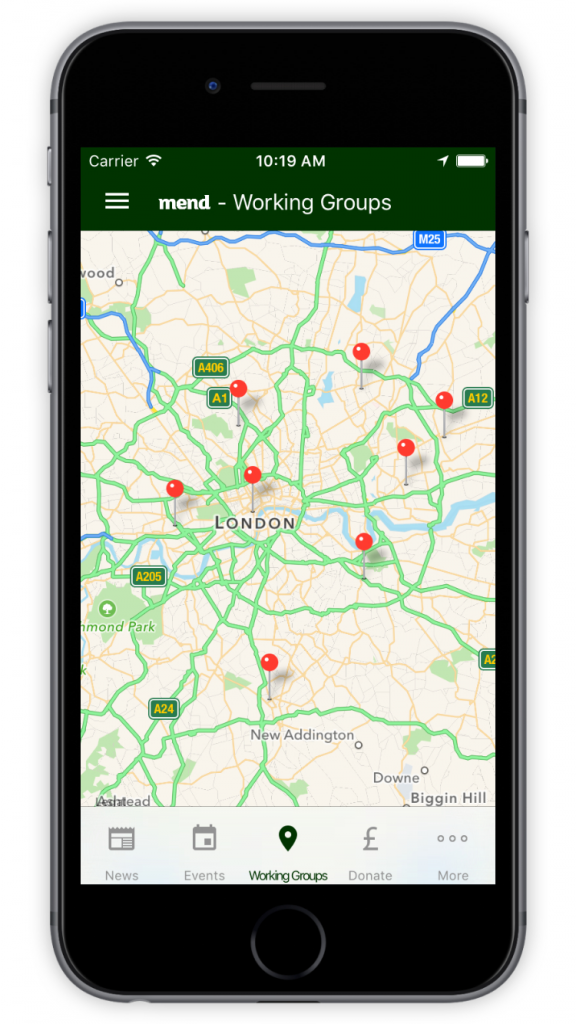 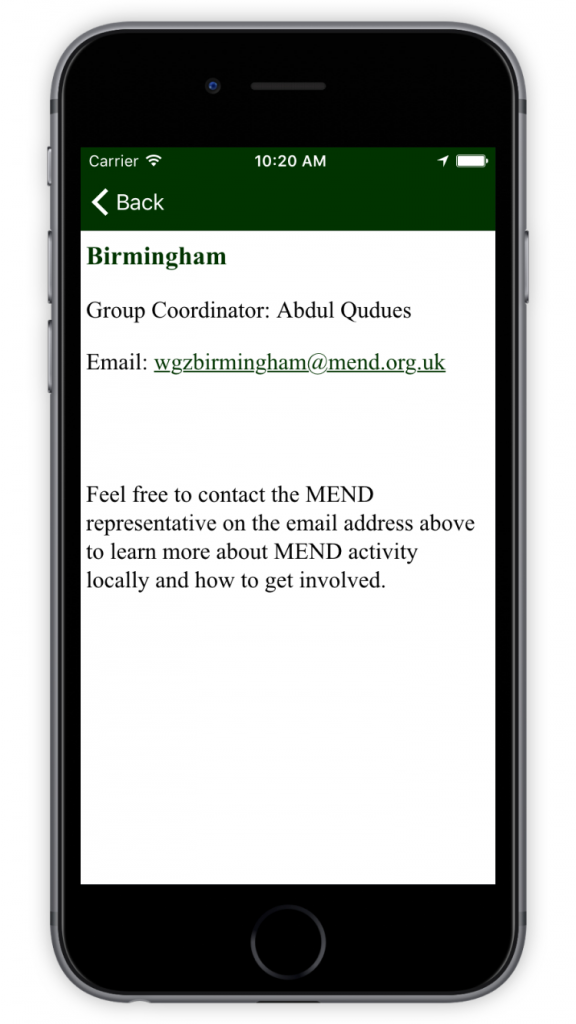 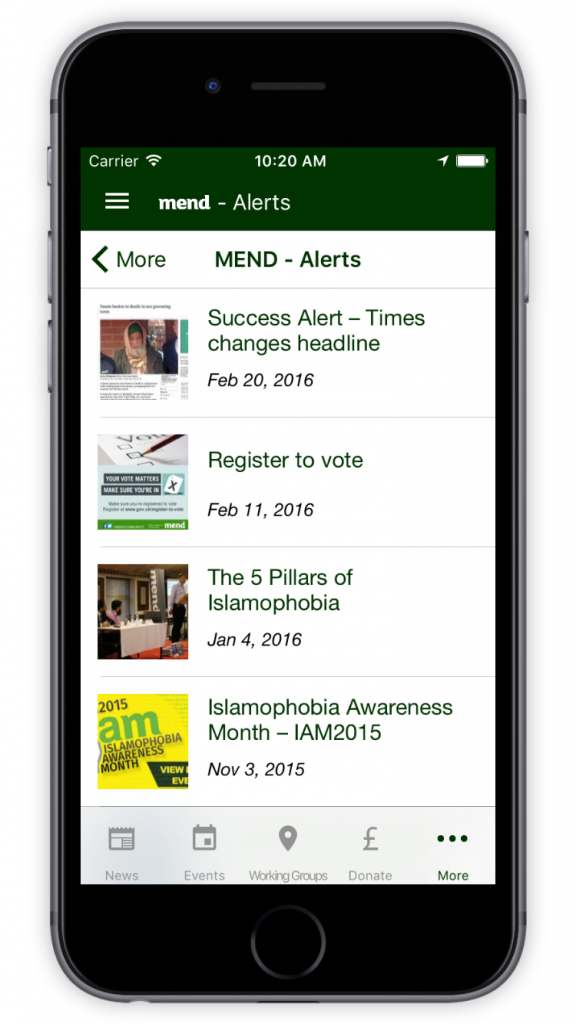 One of the key aspects to MEND is to help Muslim communities in the best way possible. To do this they provide useful resources which can be used in situations when needed which is why it was essential that these resources could be updated on the fly as required by the team at MEND. The technical aspects to this includes Custom Post Types being created for Resources with added Custom Fields for the structured data which could then be added to the WordPress API via the WordPress REST API Enabler plugin so the mobile application could retrieve this data as needed. When a user downloads one of the resources, to save on storage space on the users device, this file lives on the web server meaning that we managed to keep the overall size of the mobile application core file installs as small as possible as we didn’t cram it with documents and data which weren’t absolutely necessary. 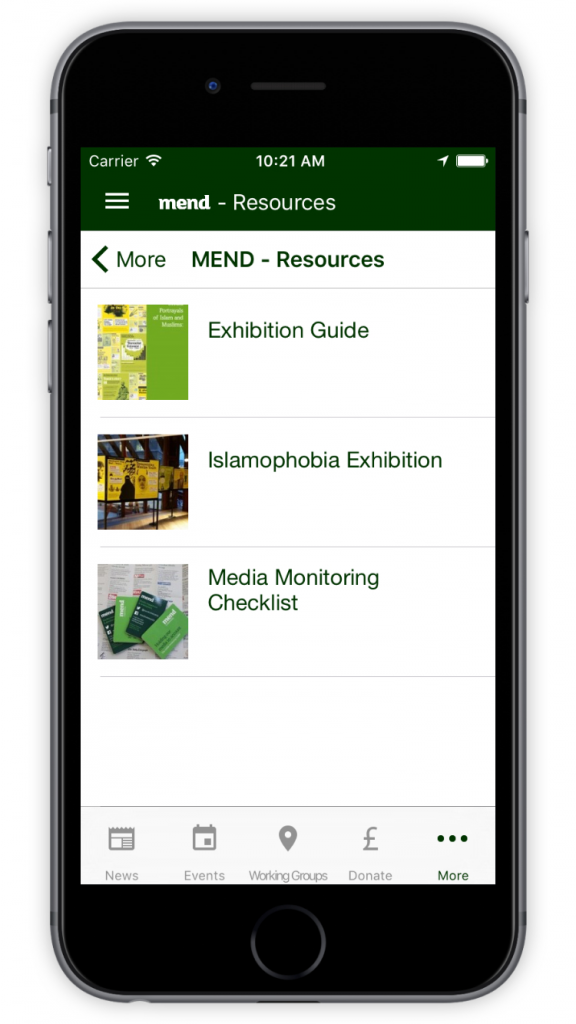 To provide a space to link out to external websites, a slide in menu was added which can be added to over time as more important websites are required to be linked to. This was designed to be a menu which included content that wasn’t used on a daily basis but was important to be accessible. 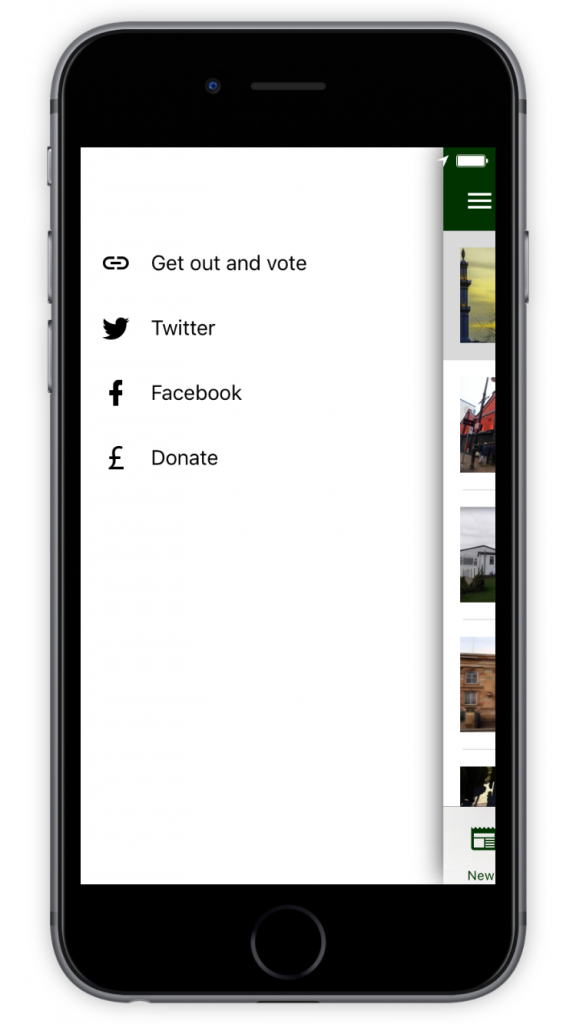 Within any mobile application, space is limited on any kind of app-wide navigation. This is why we added an additional sub-menu which could allow users browse the additional content which is useful to them from within the application without the pages being in their face all the time when they aren’t required every time the user opens the app. 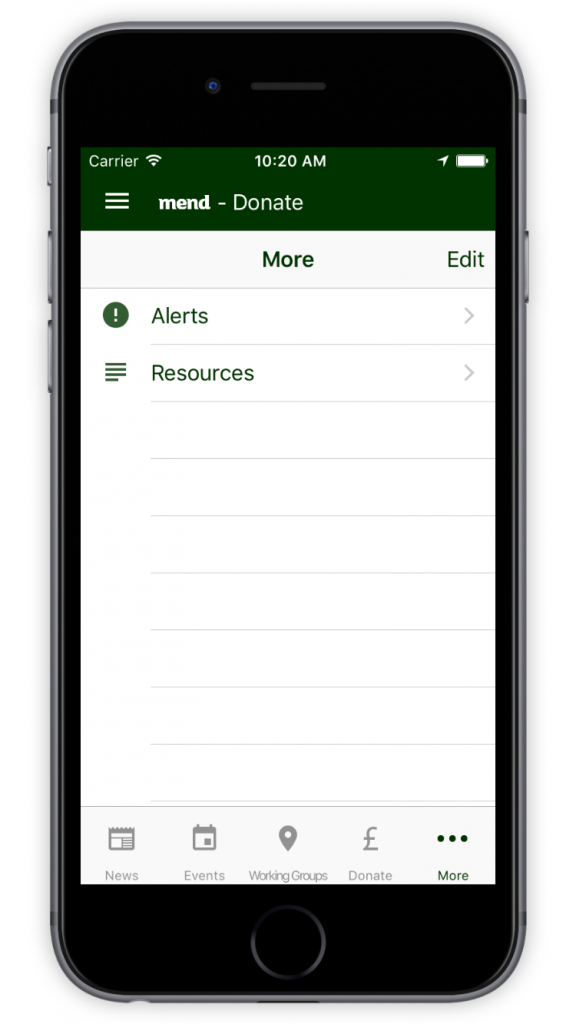 To allow donations to take place from users of the app, Apple has specific guidelines in place which prevent this from being opened within the mobile app itself, so we had to implement this in the Safari browser which allows users to donate to MEND at a time like. 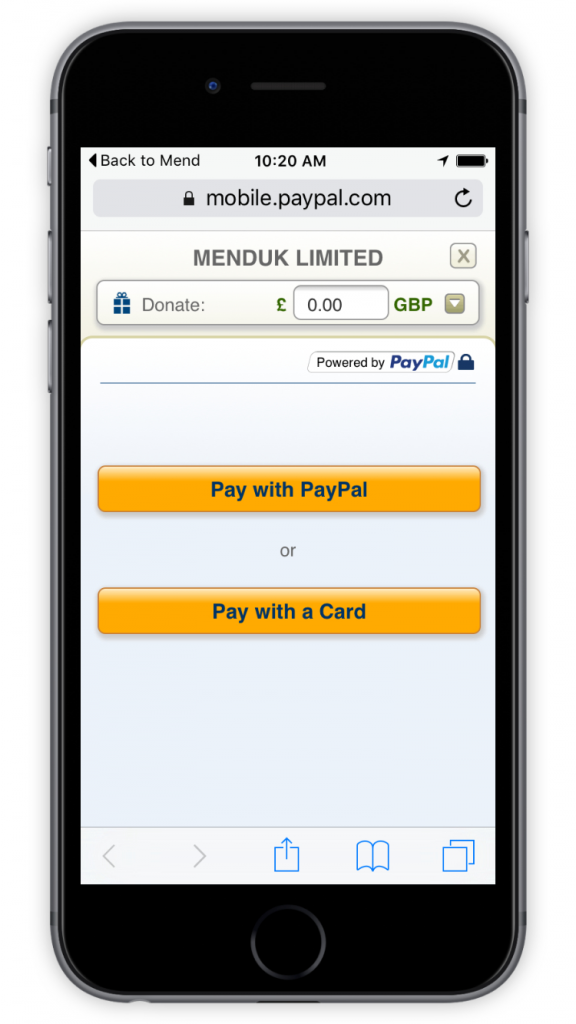 The MEND mobile application project was certainly an interesting one to work on. Implementing cutting edge technologies is always a great to be working on and upgrading their entire systems as part of a wider digital transformation project is going to see them well suited for the next few years and beyond.

Get in touch if you’d like to implement some of the cutting edge technologies you’ve just read about in this case study.